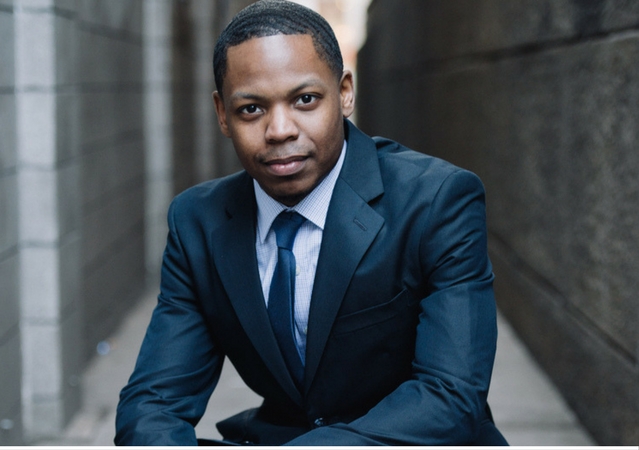 Lauded for his “stellar” and “exemplary” (Gramophone Magazine) performances, Brandon Patrick George has appeared as a soloist and chamber artist throughout the United States, France, Italy, and Brazil.

Brandon has appeared in concert at the Kennedy Center (DC), Cité de la Musique (Paris), Alice Tully Hall, and Carnegie Hall. He is a frequent recital artist at Bargemusic in New York, and performs on leading concert series throughout the United States. An avid chamber musician, Brandon has collaborated with members of Eighth Blackbird, the New York Philharmonic, and with the Jasper String Quartet. Together with harpist Meredith Clark, Brandon tours the U.S. annually, and has premiered and recorded music for flute, viola, and harp. He has performed in some of the world’s foremost symphonic and contemporary music ensembles including the Pittsburgh Symphony Orchestra, and the International Contemporary Ensemble (ICE). With ICE, Brandon has toured the U.S. and Europe, appearing at the Museum of Contemporary Art (Chicago), and the Park Avenue Armory (NYC), among others. His performances with ICE at Huddersfield Contemporary Music Festival in England have been heard worldwide on BBC Radio 3.