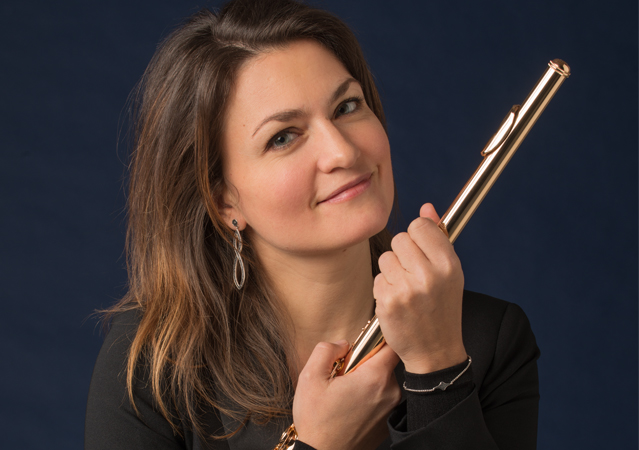 Birgit Ramsl is Principal Flutist of the Volksoper Wien and one of the most versatile personalities in the music scene in Austria.

Birgit Ramsl graduated with honors at the University of Music and Performing Arts Vienna with Wolfgang Schulz and Barbara Gisler-Haase and completed a Master Class program under András Adorján at the Hochschule of Music and Theater Munich. She received important influences from Aurèle Nicolet, Emmanuel Pahud, Pierre Yves-Artaud, Michael Martin Kofler and Janos Bálint.

For her achievements, she was awarded the “Ehrennadel in Silber” by her hometown Krems. As a soloist, Birgit Ramsl has performed all major flute concertos with orchestras such as the Tonkünstler Orchestra Niederösterreich, the Philharmonia Vienna, the Ensemble Orchestral de Paris, the Camerata Hamburg, the Tokyo Chamber Orchestra, the Vienna Symphony Orchestra Baroque Ensemble (Barockensemble der Wiener Symphoniker), the Hof Symphony Orchestra (Hofer Symphoniker), the Brasov Philharmonic Orchestra and the Hongkong Academy Orchestra. 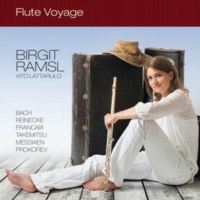