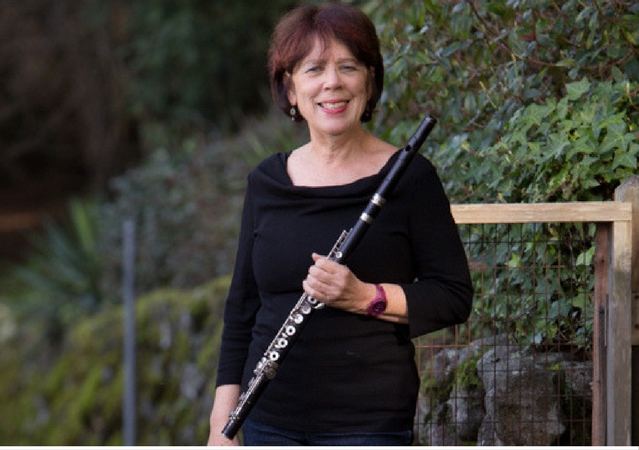 Professor of Flute at the faculty of San Domenico School

Jane Lenoir, flutist, grew up in a family of professional musicians in Tampa, Florida and left at 15 years old to study at Interlochen Arts Academy and later Oberlin College Conservatory of Music.

She has a career spanning many different styles of music, from orchestral work, chamber music, jazz, Brazilian and Afro-Cuban music and Latin Jazz, to baroque flute. She has performed with the Oakland Symphony, Ballet and Opera, San Jose Symphony, SF Opera, SF Ballet, San Francisco Chamber Music Society and University of California Contemporary Chamber Players. She is principal flute of the Music in the Mountains Orchestra and appears regularly as a soloist at the festival.

She performed “new” music extensively in the 70’s and 80’s, appearing with Port Costa Players, the UC Berkeley Contemporary Chamber Players, Mills Group for New Music, SF Chamber Music Society, Paul Dresher Ensemble, George Coates Performance Works, and performed the premieres of many works locally, recorded by KPFA and in their archives from that period.

She recorded with the Seattle Group for New Music on a recording of the music of Seattle composer Janice Giteck, played the US premiere of Hans Henze’s El Cimarron with John Duykers and David Tannenbaum, for which the ensemble was cited by the LA Times as the “best contemporary performance of the year” for their debut at the LA County Museum of Arts’ Monday Evening Concerts.

For the past 7 years, Jane has been involved with Brazilian music and other Latin flute styles, and was a founding member of the Berkeley Choro Ensemble, and co-director of the First Berkeley Festival of Choro in October 2013, a founding member of Primavera Latin Jazz and Matiz Ensemble, whose first album, “Confluencia” came out in April 2014.

An active teacher, she is on the faculty of San Domenico School in San Anselmo, and teaches privately in Berkeley and Corte Madera as well. This year she is proud to have two students performing concertos as winners of Youth Orchestra competitions, Oakland Youth Orchestra and Marin Youth Orchestra. 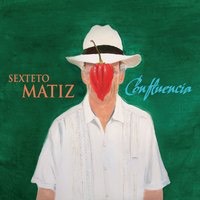 Warm and sultry lead vocals, Afro-Cuban and Latin jazz rhythms, and songs from Cuba, Mexico, Brazil and the barrios of New York make for a savory blend of Latin flavors. 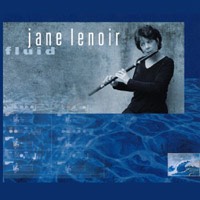