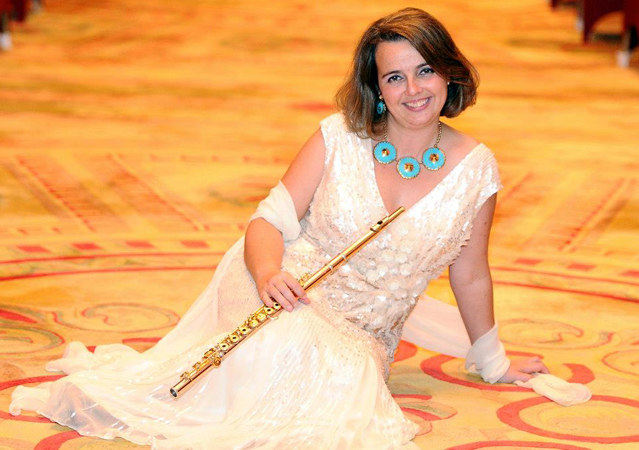 Living in New York for the past 20 years, Celina has maintained an intense concert career as a flutist, performing in the USA, Brazil, Argentina, Mexico, Italy, France, Switzerland, England, Malta, Sri Lanka, India, and the United Arab Emirates. She also works as a conductor, music arranger and professor. Celina conducts her own chamber string orchestra, Camerata Charlier, (Link to concert/professional recording), born from the intersection of her professional expertise as a flute soloist, conductor and music educator.