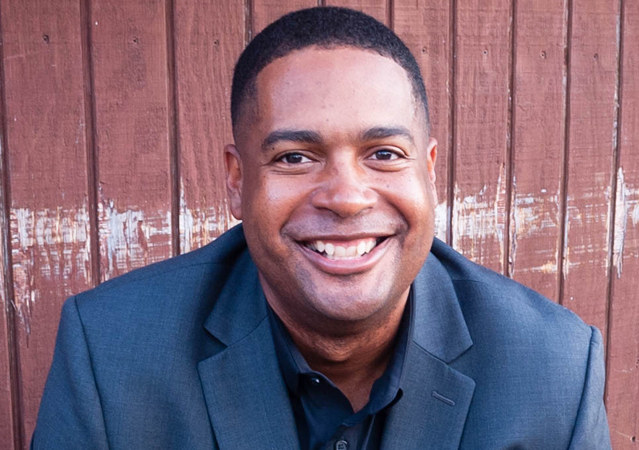 James Miller is a flutist in The United States Army Band “Pershing’s Own” in Washington, DC. Miller is a staunch advocate for diversity, equity, access, and representation in the performing arts. He has a multifaceted career as an educator, soloist, and collaborator. Miller currently teaches flute at Huston Tillotson University and Bowie State University. He has performed internationally as a soloist and chamber musician in England and South Korea. Miller has also served as a woodwind instructor for SoundScapes and el Sistema-based music nonprofit, an education intervention organization that instills transformative life skills in under-resourced children in Newport News, VA.

Miller regularly performs, teaches, and serves as a guest lecturer throughout the United States. Recent appearances include the University of Texas at Austin, University of South Carolina, University of Maryland, Texas A&M Commerce, Howard University, Northern Kentucky University, and Wichita State. In addition, Miller has performed, presented, and served as an adjudicator at the Mid-Atlantic and National Flute Association.