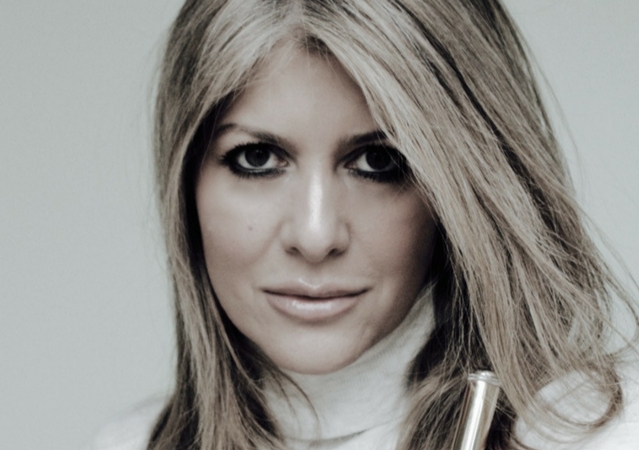 Lisa has recorded as a solo/chamber artist for Silva Screen, Universal, Chandos, Champs Hill and Signum Records. Her latest CD ‘Mozart Flute Quartets–Lisa Friend & the Brodsky Quartet’ (Chandos Records) was chosen as Classic FM (Netherlands) ‘Album of the Week-Jan 2017’ and was warmly reviewed by David Mellor on Classic FM UK (Feb 2017). She recently recorded a live performance of a Mozart Flute Quartet movement with the Brodsky Quartet in the Classic FM Studios.

Her solo CD, ‘Cinema Affair’ with the City of Prague Philharmonic was also chosen as Classic FM (UK & Netherlands) ‘Album of the Week’ in 2016. In 2014, her CD ‘Luminance’-Solo & Duo Works for flute and piano-Lisa Friend, Anna Stokes and Mark Kinkaid (Champs Hill Records) was ‘Classic FM album of the Week’, David Mellor’s Album Choice of the Week in the ‘Mail on Sunday’ and aired on BBC Radio 3, BBC London, BBC Radio 2, Classic FM and RTE Lyric FM. She has also featured on a recording for Malcolm Martineau and friends of songs by Poulenc (Signum Classics).

She has given live broadcasts for Classic FM, BBC Radio 3 and BBC London. Solo recital highlights include performances for Steven Spielberg and his Foundation ‘Shoah’, the Royal Family at Buckingham Palace, LG Arts Centre-Seoul, Wigmore Hall and Cadogan Hall Concert – Children & the Arts ’10th Anniversary Concert’ in collaboration with Classic FM. In February, Lisa also performed tracks from her cd, ‘Cinema Affair’ playing live on stage as a soloist with Principal dancers of the Royal Ballet for Sergei Polunin’s ‘Project Polunin’.

After signing a deal with Universal Publishing, Lisa wrote original arrangements for her trio based on some of the great film scores as well as her own compositions, performing at venues such as St Martin- in-the-Fields, St. John’s, Smith Square, and the British Embassy in Paris.

Lisa spent her early years growing up in America where she studied with Renee Siebert of the New York Philharmonic. At 17, she won a scholarship to study with Susan Milan at the Royal College of Music and continued her postgraduate studies as a ‘Martin Music Scholar’ with the late Alain Marion of the Paris Conservatoire.

She has given masterclasses in South Korea and the UK, and runs an annual international flute masterclass in London, ‘The Friend Flute Academy London’. In April 2017, Lisa was on the Jury for Alfred Cortot École Normale de Musique de Paris ‘Concours du Diplôme Supérieur de Concertiste’ in Paris.

She is an ambassador to the Prince’s Trust and a Powell Artist USA. Lisa plays on a Verne Powell gold flute. 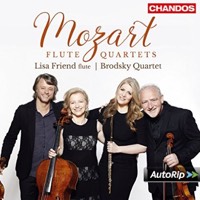 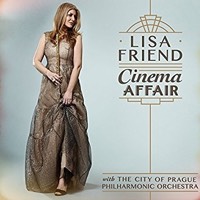