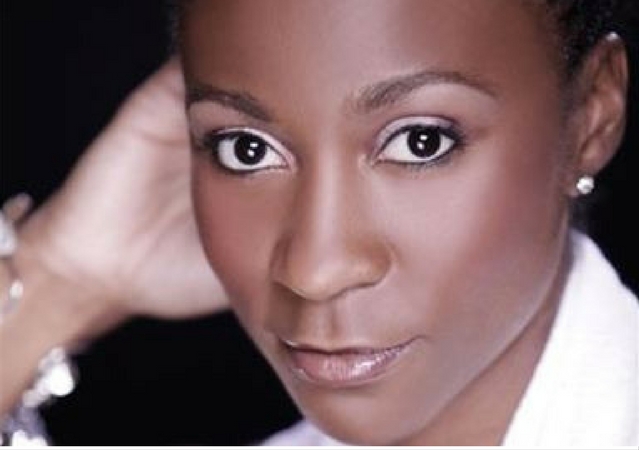 “One of the most prolific, powerful, and effortlessly poetic flutist/composer/singers of her time… Delandria Mills is carving her way to the top of her musical realm, with her own unique combination of jazz, classical, and hip hop music. With absolute fluency in all registers, extraordinary technique, and beautiful tone, Ms. Mills is certainly one to watch on a global spectrum.” – Sesco Scott, Top Choice the Agency, New York

“Delandria Mills’ music is an uncontrollable force. It is pensive a serious thought one moment; blustery as a storm the next. A listen is to discover nourishment your spirit is in search of.” -Bill Harvey, WEAA 88.9, Baltimore

Learning to play flute at the tender age of seven, the Houston native’s formative years found her firmly rooted in many musical traditions, including classical, Broadway musicals, soul, gospel, 80’s rock, and opera. Some of her mentors included world-renowned flutists Hubert Laws and Marina Piccinini. Having graduated from Prairie View A&M University and The Peabody Conservatory of Music, Delandria’s impeccable ability earned her numerous awards including top prize at the International Association of Jazz Educators’ Sisters in Jazz Collegiate Competition in 2005, resulting in a European tour.

Delandria’s love of music, education, and passion for success led her to develop the Kingdom Flute Works Summer Camp, “The Global Presents” ensemble, and a groundbreaking trio of recordings in 2010- Kingdom Goes Classical, Be Happy, and the Be Opened EP; all of which were created in only one month. Her latest project “Ephphatha”, a hip hop (expression) compilation including major hip hop artists, celebrates her openness to creativity, freedom of spirituality, and rebirth of original music. Along with “Kingdom Flute Works”, Mills teaches Jazz & Classical Flute instruction in the Preparatory Department of the Peabody Conservatory of Music. In addition to teaching and her own recordings, Mills has toured, recorded, and performed with numerous musical greats such as: Jazz legends Billy Harper and Hubert Laws, and a number of Gospel artists such as; Tye Tribbett, Fertile Ground, Mary Mary, Israel & New Breed, and Judith Christie McAllister.

“It’s nothing like being driven from within. It takes alot to put yourself “out there” while attempting to be okay with where you are… and this is where I am. I am on a quest to give all I have to give through my music and this is just the beginning!” Delandria Mills