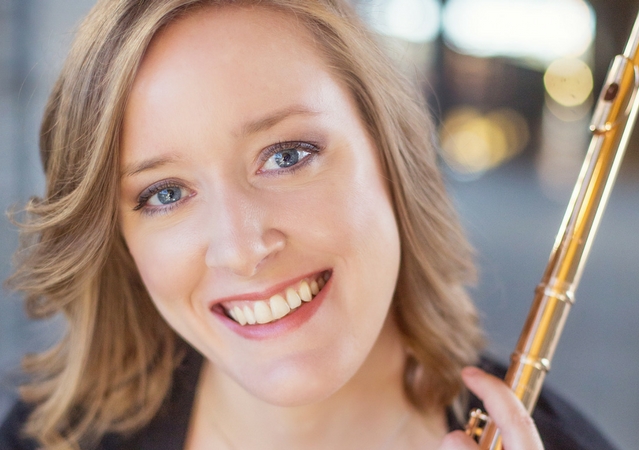 Principal Flute of the Oregon Symphony

Martha received her Bachelor of Music degree from The Colburn School in Los Angeles, where she studied with Jim Walker. Martha continued her studies at the New England Conservatory in Boston, where she completed a Graduate Diploma as a student of Elizabeth Rowe, principal flute of the Boston Symphony.

Before joining the San Antonio Symphony, Martha performed with the Young Musicians Foundation Debut Orchestra and the American Youth Symphony, two pre-professional training orchestras in Los Angeles. She continued her orchestral studies during summers at Music Academy of the West in Santa Barbara, CA, and Tanglewood Music Center in Massachusetts. After two summers as a fellow at Tanglewood, Martha was invited to return in 2012 and 2015 as a New Fromm Player, working closely with the composition fellows and focusing on the study and performance of contemporary music.