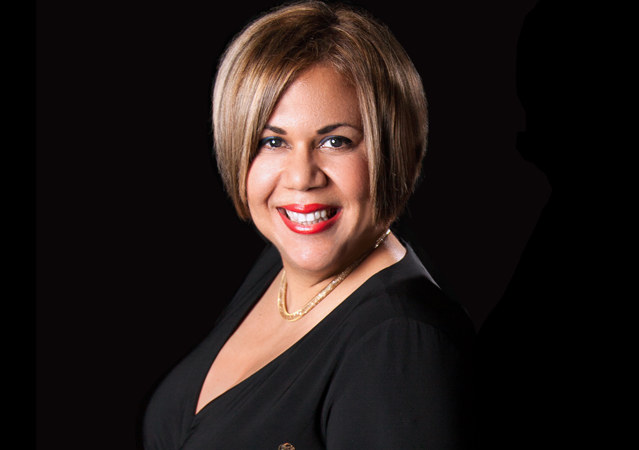 Professor of Flute at the University of Central Florida

Nora Lee Garcia is one of the most highly regarded flutists in the concert world today. As a Powell Flutes Artist and Professor of Flute at the University of Central Florida, she is in demand throughout the United States, Europe, and South America as a soloist, chamber artist, and teacher. Nora Lee has been featured as a guest artist at events such as the Interharmony Festival at Carnegie Hall, Mexico City Flute Festival, the East-West Flute Festival at Western Illinois University, the Chile Flute Festival, the Flute Seminar at Casa Maria in Santa Barbara, California, the Flute Symposium in Lima, Peru in honor of Michel Debost, the Florida Flute Association Convention, and the National Flute Association Conventions in New Orleans, Dallas, Orlando, Phoenix, Washington, D.C., Tennessee, Pittsburgh, and Charlotte. Nora Lee has served as a judge on the panels of the International Flute Competition in Mexico City and the National Flute Association’s Chamber Music Competition. She has premiered numerous pieces, such as Prelude and Dance by Howard Buss (winner of the 2004 National Flute Association Newly-Published Music Competition), Robert Brownlow’s Concerto for flute, chamber orchestra and vibraphone at the Interlochen Music Festival, Edmundo Vazques’ Alturas II in Chile at the Escuela Moderna de Música, Orlando García’s El Silencio despues de la lluvia at the Moulin d’Ande in France, and most recently, Gary Schocker’s Under the Sultan at the 2012 Florida Flute Association Convention as a featured artist on the gala concert. An avid researcher of flute pedagogy, Nora Lee has published several articles for Flute Talk Magazine and Powell Flutes.

As an orchestral and chamber musician, Nora Lee has had the honor of working with some of the world’s finest musicians. She has performed under the baton of Michael Tilson Thomas, Krystof Penderecki, Karl Sollak, and Christopher Seaman, and with ensembles such as the Casals Festival, the Chautauqua Symphony, and the Puerto Rico Symphony Orchestra. She has collaborated in concert with musicians such as Michel Debost and Philip Moll, and most recently with Carol Wincenc in a live broadcast for National Public Radio as a part of the Winter Harbor Music Festival in Maine. Nora Lee has worked with composers such as George Crumb, Roberto Sierra, and Edmundo Vazquez and has commissioned works from Gary Schocker and Howard Buss. She has collaborated on recording projects such as the Warner Brothers educational series, the Expressions Music Curriculum, and the Powell Flutes Recording Studio feature for the company’s website. Most notably, Nora Lee can be heard on the soundtrack for the Sony Pictures film, The End of the Spear. Nora Lee currently holds the position of principal flute with the Bach Festival Orchestra of Winter Park and the Florida Chamber Orchestra.

Nora Lee is the founder and director of Flute at UCF, a program that includes the Flute at UCF Masterclass Series, the UCF Flute and Piccolo Summer Institute, and the UCF Flute Boot Camp. Through the Flute at UCF Masterclass Series, Nora Lee has hosted artists such as Sir James Galway, Michel Debost, Gary Schocker, Ransom Wilson, Hubert Laws, Jean Ferrandis, Paul Edmund Davis, Leone Buyse, Marianne Gedigian, Richard Sherman, Amy Porter, Carol Wincenc, Tadeu Coelho, Jan Gippo and Lois Bliss Herbine. In 2009, Nora Lee founded the UCF Knight Winds with the collaboration of Dr. George Weremchuk, a unique urban blend of saxophone and flute choir, along with a rhythm section. The group found immediate success and was featured at the 2011 National Flute Association Convention in Charlotte, North Carolina and the 2012 Florida Flute Association Convention. A celebrated educator, Nora Lee has received several awards for her teaching and innovation, including the “Women Making History Award” for Faculty Women of Prominence at UCF, and the “Hispanic Women Who Make the Difference Award” by La Prensa, the premier Spanish newsweekly in Central Florida. 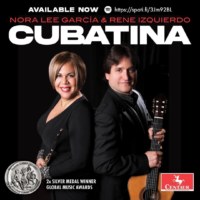