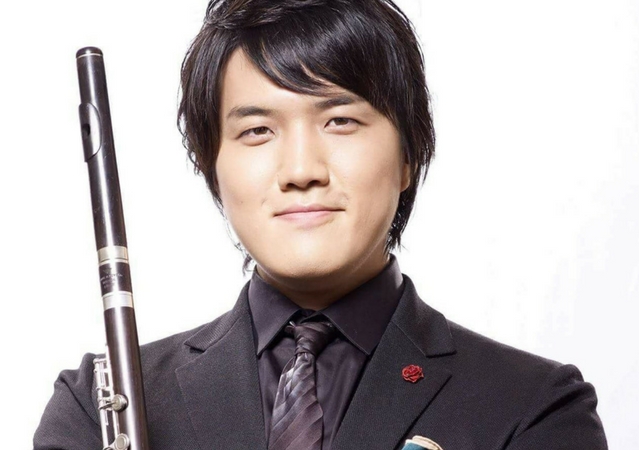 Grand-Prix winner of the 2008 Jean-Pierre Rampal International Competition.
Flutist of the new generation with true talent and virtuosity.

Beginning in 2004, Mr. Ueno has performed in recitals annually in Tokyo and Osaka. He has performed all over the world such as the Beethovenfest Bonn in Germany, Estivals de Musiques de Coeur de Medoc and Festival Boucard in France, recital in Seoul Korea, and Les nouveaux talents japonais de la musique held by the Maison de la culture japonais in Paris.

Seiya Ueno is currently in Munich, and continues to perform in France, Japan, and many other countries in Europe and Asia. 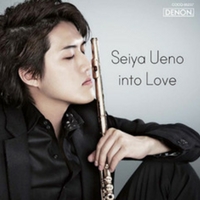 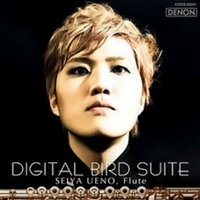 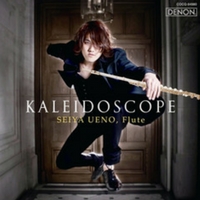