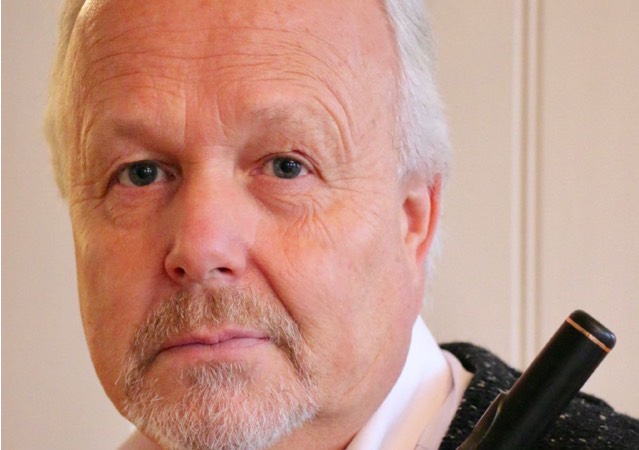 Vidar Austvik has been Principal Flute in Stavanger Symphony Orchestra since 1984. His teachers have been Hans Stenseth, Ørnulf Gulbransen og Per Øien. After a brilliante debut in Universitetets Aula Oslo in 1983, Austvik has been having a career as a flute soloist, chamber musician, orchestral player, teacher and administrator for 30 years. He has given concerts around the world, given masterclasses and taking a big part in the development of Stavanger Symphony Orchestra and the University of Stavanger, Department of Music and Dance, as a musician, teacher and leader of many committees. Students of Austvik is now playing flute in orchestras in Norway and abroad. Austvik plays a wooden Powell and a 19.5 k golden Powell.