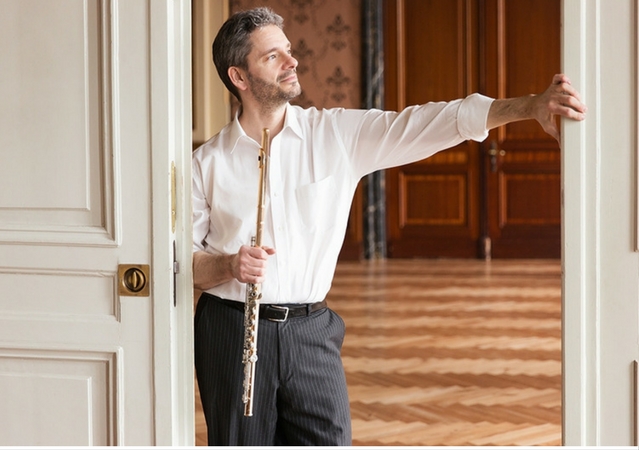 Aldo Baerten is Principal Flutist at the Antwerp Symphony Orchestra.

He is Professor for flute at the Royal Conservatoire in Antwerp, at the Hogeschool der Kunsten Utrecht (NL) and gives masterclasses on 4 continents, in such distinguished schools as the Royal Academy London.
Aldo Baerten is former Professor for flute at the Sydney Conservatory.
Since 2015 he is appointed teacher at the Münster Musikhochschule Germany.
He is a regular guest at the Chamber Orchestra of Europe Mahler Chamber Orchestra, I Fiamminghi, European Union Opera, Arctic Philharmonic and the Rotterdam Philharmonic Orchestra.

During his studies at the Royal Conservatory in Brussels, with Prof. Peter-Lukas Graf (Musikhochschule Basel), where he obtained the Diploma as a Soloist and with Philippe Boucly (R.Strauss-Konservatorium München), he became Prize-winner in competitions such as “Maria Canals” (Barcelona 2001), Vienna (2004), Axion Classics, Quantz, and the National Instrumentcompetition of Belgium.
He received the Alex de Vries-prize, the SABAM-award, and the Caecilia-prize of the Belgian music-press.

Aldo Baerten has recorded extensively on Cypres, Phaedra, ECM, Pentatone and PMP and Principal Chairs.
His recording of Schuberts Introduction, Theme and Variations on Trockne Blumen (die schöne Müllerin) with pianist Martin Helmchen was nominated for the BBC Music Prize of best chamber-music recording of the year 2010.

From 1989 until 1993 he was Principal Flutist with Claudio Abbado’s Orchestra of the E.U, where he has played under conductors such as B. Haitink, V. Ashkenazy, V. Neumann, J. Conlon and J. Tate. He was also chosen as Principal of the Schleswigholstein Festival Orchestra (Sir G.Solti) and the World Youth Orchestra.
Aldo Baerten was the Principal Flutist of the Belgian Chamber Orchestra and the MDR-Sinfonieorchester Leipzig.

His yearly summerclass International Flute Seminar Bruges is a highlight for professionals and amateurs. 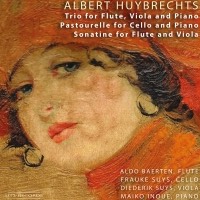 Trio for Flute, Viola and Piano
Pastourelle for Cello and Piano
Sonatine for Flute und Viola 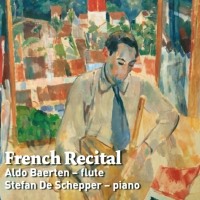 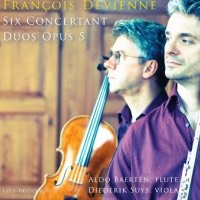 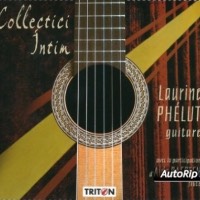 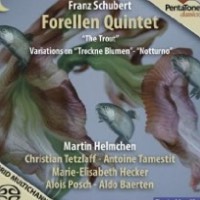 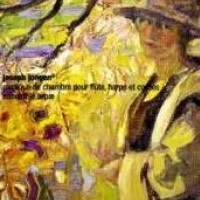 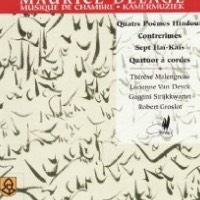