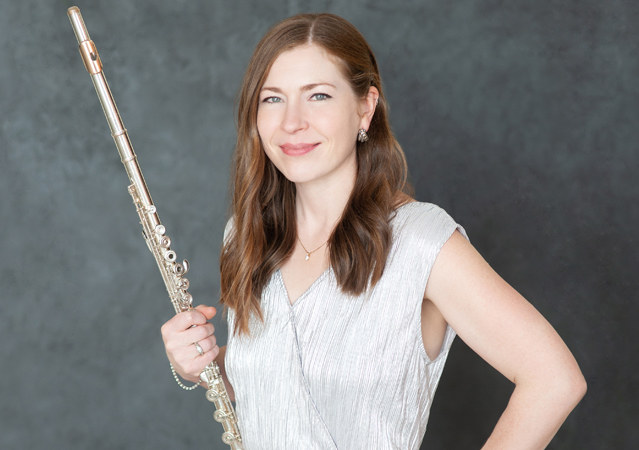 In addition to her performance work, Lukas is an inspired communications expert and modern production pioneer who is driven to enrich and strengthen artistic communities. She specializes in maximizing the impact of arts organizations, creating audiences who are more deeply connected to and engaged in the arts. As the Principal and Founder of Aligned Artistry, she offers sophisticated public relations consulting services to artists and arts organizations, considered “the gold standard for arts consulting in Oregon.” (Kenji Bunch, composer) Lukas also founded and directed the “impressive (and)… feisty contemporary-classical concert series” (The New York Times) Ear Heart Music (2009-2015), which „arrived as a major cultural resource in the city.“ (New York Arts) Based at Roulette in Brooklyn, this multimedia showcase of highly talented and adventurous performers, composers, and collaborative artists included 85 unique concerts with over 60 premieres during its six seasons. Ear Heart Music is celebrated for “repaving the landscape for new opera,” (Opera News) “pilot(ing) impressive events on a shoestring budget… (that are) both sonically seductive and thought-provoking” (New York Times) and developing audiences that are “plentiful, knowledgeable, and keen” (New York Arts).

Lukas is a member of the Board of Directors for Chamber Music Northwest, and served on a task force that helped the organization transition to a successful virtual season during the covid-19 pandemic which became a model for festivals across the country. Her speaking engagements include the Chamber Music America and Dance USA conferences, as well as Philip Glass‘ MATA Festival. Past board experience includes terms with The Walden School and Opera Cabal, and she has served on the advisory board for High Concept Laboratories.